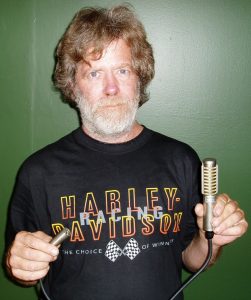 After studying ribbon microphones for years, David Royer designed and built his first ribbon mic in his garage in Fullerton California. That was 1997. 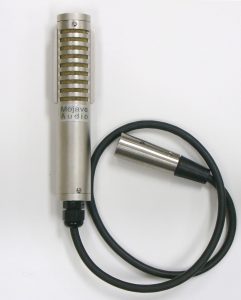 After studying ribbon microphones for years, David Royer designed and built his first ribbon mic in his garage in Fullerton California. That was 1997.

Joe Barresi was working with a new band at the time and checked out David’s prototype on a guitar amp. He liked what he heard and used the mic in the recording. That band went on to become Queens of the Stone Age. The mic went on to become the R-121.

In 1998 David Royer, Rick Perrotta, John Jennings and Rafael Villafane opened Royer Labs and released David’s R-121 and also the SF-12 stereo ribbon microphone. Our first showing was at 1998’s AES in San Francisco, where a few people thought we were nuts and a lot more thought we were onto something good. 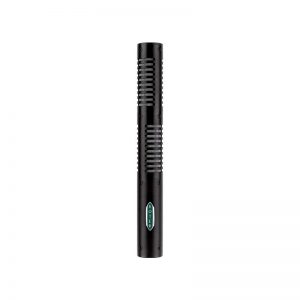 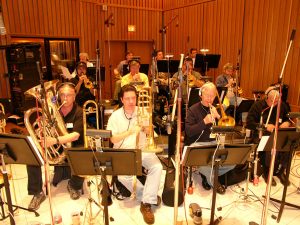 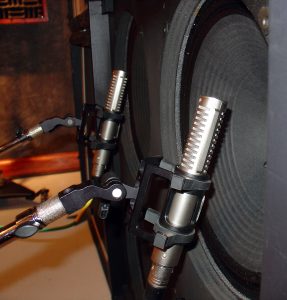 The R-121 was the first “modern ribbon” mic, creating shockwaves in 1999 by handling the high SPL’s of close miking heavy electric guitars and brass. Richard Chycki was recording Aerosmith’s Just Push Play at The Record Plant in LA and put a pair of R-121s on Joe Perry’s wide open Marshalls, and the electric guitar avalanche started.

Royer’s first shop on Ford Street in Burbank, behind Royer President Rick Perrotta’s house. We were in this submarine for years before moving to our current location. 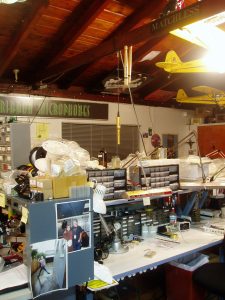 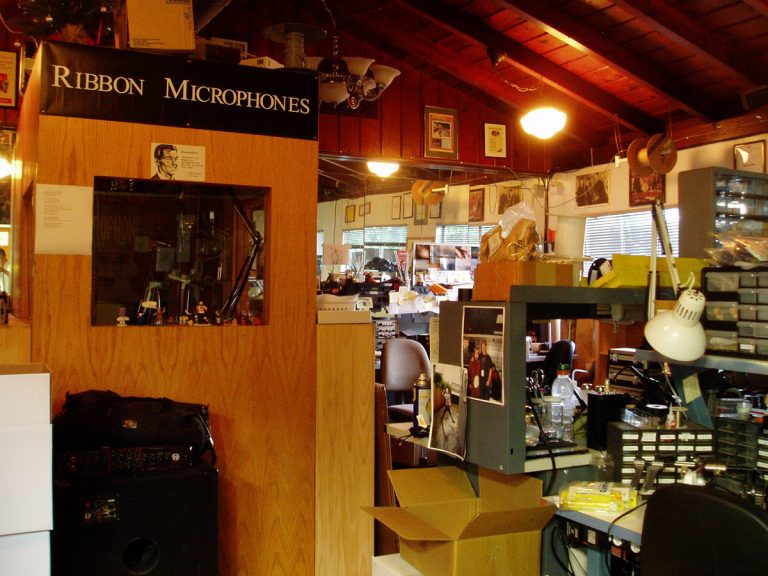 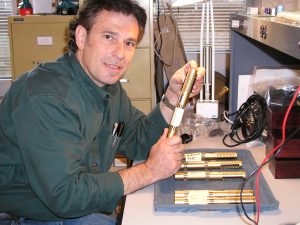 Every Royer model we’ve released since 1998.

In 2013 the Recording Academy honored us with a Technical Grammy. They said “In the ’90s, Royer Labs single-handedly brought ribbon microphones into mainstream recording. The Company’s ribbon technology is extremely natural sounding and brings a more realistic, analog sound and feel to digital recordings and live sound reproduction.”

In 2017 we released the R-10, giving the recording and live sound communities a well-designed, well-built ribbon mic for under $500.00 . 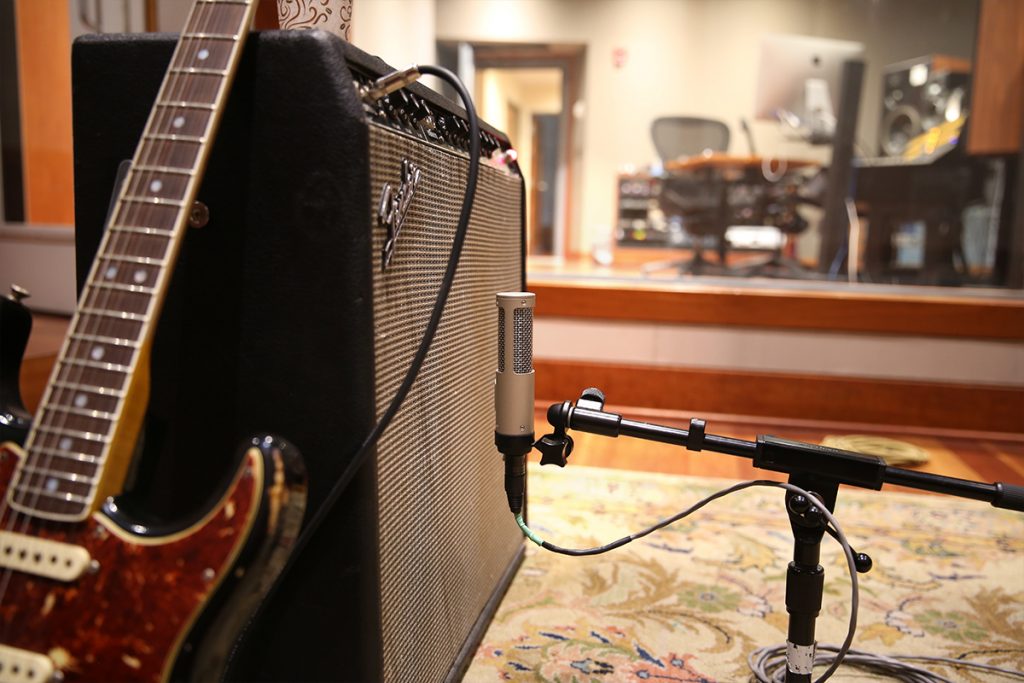