See outtakes and behind-the-scenes shots below.

When we first released the phantom powered R-122 in 2002, it was the world’s first phantom powered ribbon mic and the industry was a bit hesitant. Ribbons and phantom? Huh? But then ribbon-mic-lover Bruce Swedien told us it was his favorite ribbon mic ever. We released this ad and the mic became an instant success, selling around the world in large numbers. Just another example of how influential this great engineer really is. 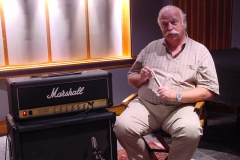 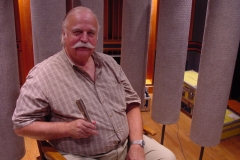 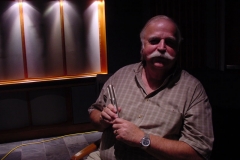 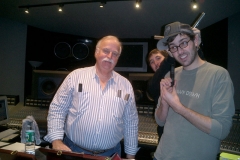 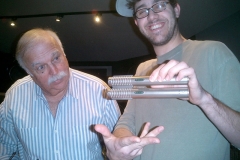 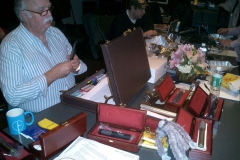 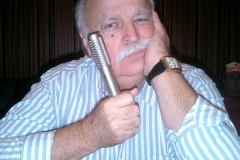 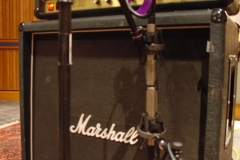