Royer ribbons, as they are commonly referred to, and the MA-1000 from Royer Labs’ sister company, Mojave Audio, are well known throughout high-end studio communities the world over. And this summer, the audible results of these microphones’ prowess was, once again, heard in the recently released Disney film The Lion King. Grammy® Award-winning engineer/mixer/producer Alan Meyerson, who has recorded and/or mixed close to 300 films in addition to roughly 150 records prior to his film career, captured much of the film’s audio. And at the heart of Meyerson’s involvement with The Lion King was a substantial number of Royer R-122Vs and Mojave MA-1000s.

Meyerson’s work is well known. The World War II drama Dunkirk, the animated hit Big Hero 6, and the acclaimed Wonder Woman are prime examples of his accomplishments. The Lion King journeys to the African savanna where a future king is born. Simba idolizes his father, King Mufasa, and takes to heart his own royal destiny. But not everyone in the kingdom celebrates the new cub’s arrival. Scar, Mufasa’s brother — and former heir to the throne — has plans of his own. To help bring the sonic aspects of the film to life, Meyerson employed seven Royer 122Vs and four Mojave MA1000s. He discussed his experience with the microphones.

“The Royer 122Vs captured the sound of my woodwinds,” Meyerson explained. “There is a motif in the movie involving eight low woodwinds. four bass clarinets, and four contra bassoons. I wanted a unique sound for them and chose to mic them with the R-122Vs. These mics did a spectacular job of helping me dig out the grit on the low woods, which were used for the sound of the film’s bad guy, Scar.”

On the Mojave side of the equation,” he continued, “the MA-1000s were my overall choice for capturing the orchestral brass. These mics have a very clear and natural manner that results in the brass having a wonderfully articulate sound. The combination of the Royer and Mojave microphones made it easy to capture the depth and musicality of the performances.”

When queried about those Royer R-122V attributes that made these microphones so well-suited for The Lion King project, Meyerson offered the following thoughts. “When the Royers are on the woodwinds, which are behind the strings in the center of the orchestra, I can position them sideways. This enables me to use the null of the microphone’s figure-8 pattern to attenuate the sound of the strings in the balance. The result is very effective.”

With the caliber of projects that Alan Meyerson is involved with, the ability to get questions answered competently and in timely fashion is crucial. In this regard, he rates Royer Labs’ customer and technical support services best in class. “I’ve been part of the Royer family since the movie Thin Red Line,” he said. “The Royer and Mojave crew are some of the best people in professional audio. If I have a problem, they take care of me immediately. I really couldn’t ask for more.”

The Lion King was released on July 19th. With his involvement in the film now in the rear-view mirror, Meyerson summarized his experience with his Royer microphones, “Royer mics have changed the way I record. They’ve changed what I listen for and they’ve expanded the size of my sonic palette. I honestly can’t imagine doing this type of work without them. Royer ribbons not only enable me to capture performances or sounds with exacting detail, they open an entire world of recording possibilities that simply did not exist previously. You just can’t go wrong with Royer mics.”

For additional information about Alan Meyerson, visit his online profile at https://mixwiththemasters.com/meyerson. 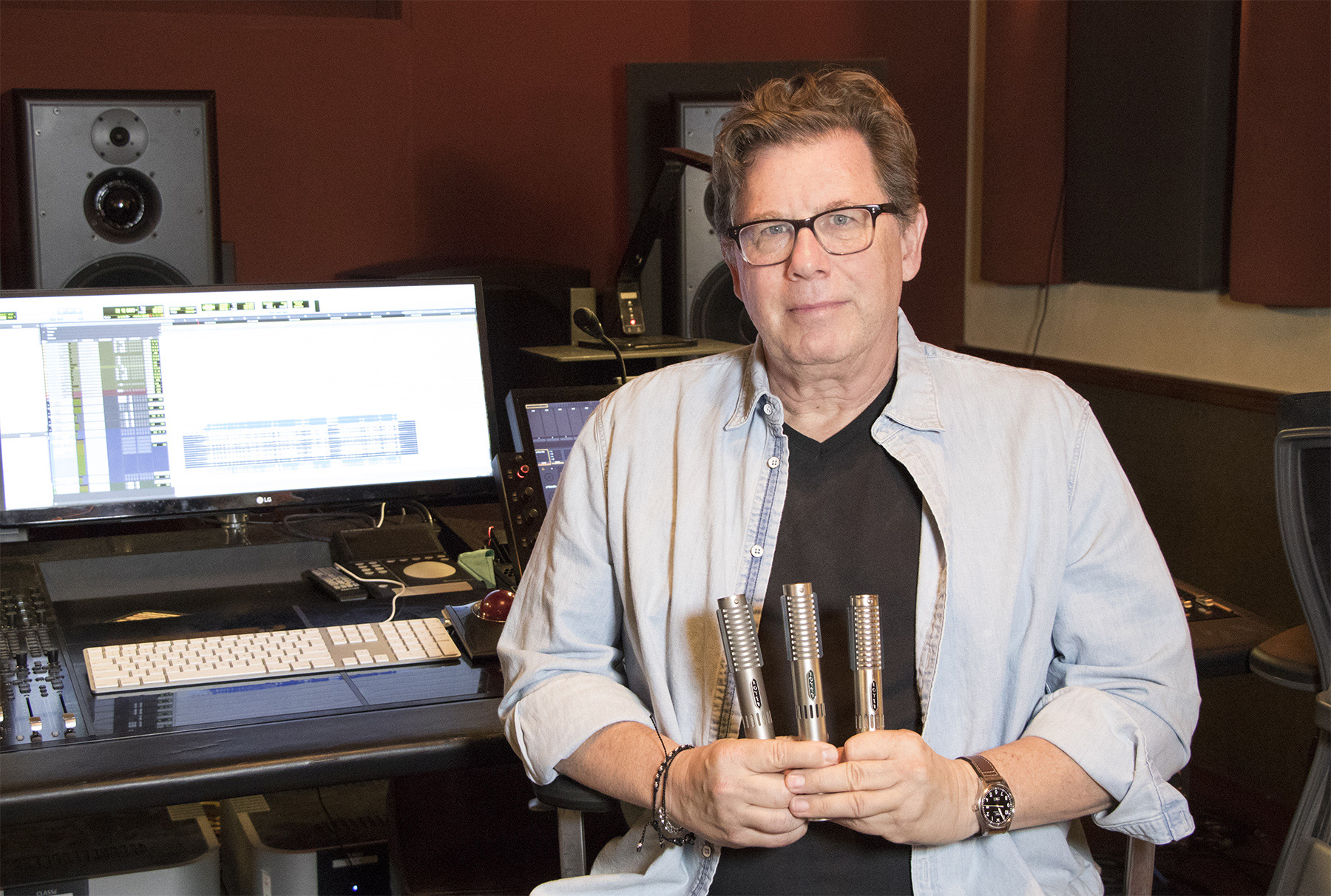