On Sunday, February 9th, the 92nd Academy Awards took place at the Dolby Theatre in Hollywood. As one would expect for an event of this stature, music played a vital role. In addition to the live orchestra performances during the actual show, there was also a significant amount of effort that went into the show in the form of pre-records. For both the pre-records and live event, microphones from Mojave Audio and Royer Labs assumed a vital role in this endeavor.

Emmy® and Grammy® award winning recording engineer, scoring mixer, and record producer Tommy Vicari, working in conjunction with his brother Danny Vicari, owner of LAFX Studio and Rentals in addition to his work as a live sound engineer, were tasked with audio responsibilities for this year’s show. Both for the pre-records and the live event, the Vicaris used a healthy assortment of microphones from both companies. The Mojave Audio microphone assortment included MA-101, MA-300, and MA-1000 microphones while the Royer Labs mics included the R-121, R-1122V, and SF-24V models.

“The pre-records for this year’s show took place at Capital Studios in Hollywood,” Danny reports. “As part of this effort, we used three Royer R-122 MKII ribbon mics at the front of the bell to capture French Horns, three R-121 ribbons on trumpets, three R-122v mics for the trombones, and two SF-24V stereo ribbons—one each for brass and woodwinds.  On the Mojave side of the equation, we used five MA-300s and two MA-100s. The MA-300s handled the saxophones while the MA-100s were used to capture a wide range of percussion instruments. We also used some MA-101s to mic flute, piccolo, and some additional woodwind instruments.”

For the live show, the combination of Royer and Mojave mics was very similar. According to Danny, “We used two Mojave Audio MA-1000s for overheads on the drums. With their ability to handle the sharp attack transients characteristic of percussion instruments, the MA-1000s were the ideal choice. We also deployed Mojave MA-101 mics on the saxophones. On the Royer side, three R-122 MKII mics captured the trombones, three R-121s captured the trumpets, while another three R-122 MKII ribbons were used on the three French Horns.

“By largely using the same combination of microphones both on the pre-records and for the live show, we were much better positioned to have greater consistency of the overall sound,” Danny explained. “Both the Mojave and the Royer mics are really exceptional. They handle a wide range of dynamic contrast, they’re very adept at handling high SPLs, and the fact that they can be used on a variety of instruments with basically the same output level is a huge advantage. In summary, the build quality, the reliability, and their sound quality are remarkable.”

When queried about the characteristics of the Mojave Audio and Royer Labs mics that made them so well-suited for the Academy Awards show, Tommy offered the following thoughts, “When you’re recording various styles of music, including classical, pop, big band, and rock, you really need microphones that can capture and handle both extremely loud music and very soft music. With both Royer and Mojave mics, the sound quality remains remarkably consistent, no matter the dynamic range.”

With the 92nd Academy Awards completed, the Vicaris offered these final comments on their Mojave Audio / Royer Labs experience. “As is the case with any project, we do use microphones from other equipment manufacturers, but it’s important to note that Mojave and Royer are a major part of my toolbox,” Danny said.” I never do a project without them.” Tommy echoed his brother’s enthusiasm, “I always strive for perfection. I may never achieve it, but it keeps me constantly striving to make the show better—and the microphones from Royer and Mojave are a major part of that effort.”

For information about Tommy Vicari, visit www.tommyvicari.com. To learn more about Danny Vicari, go to www.allmusic.com/artist/danny-vicari-mn0001764907. 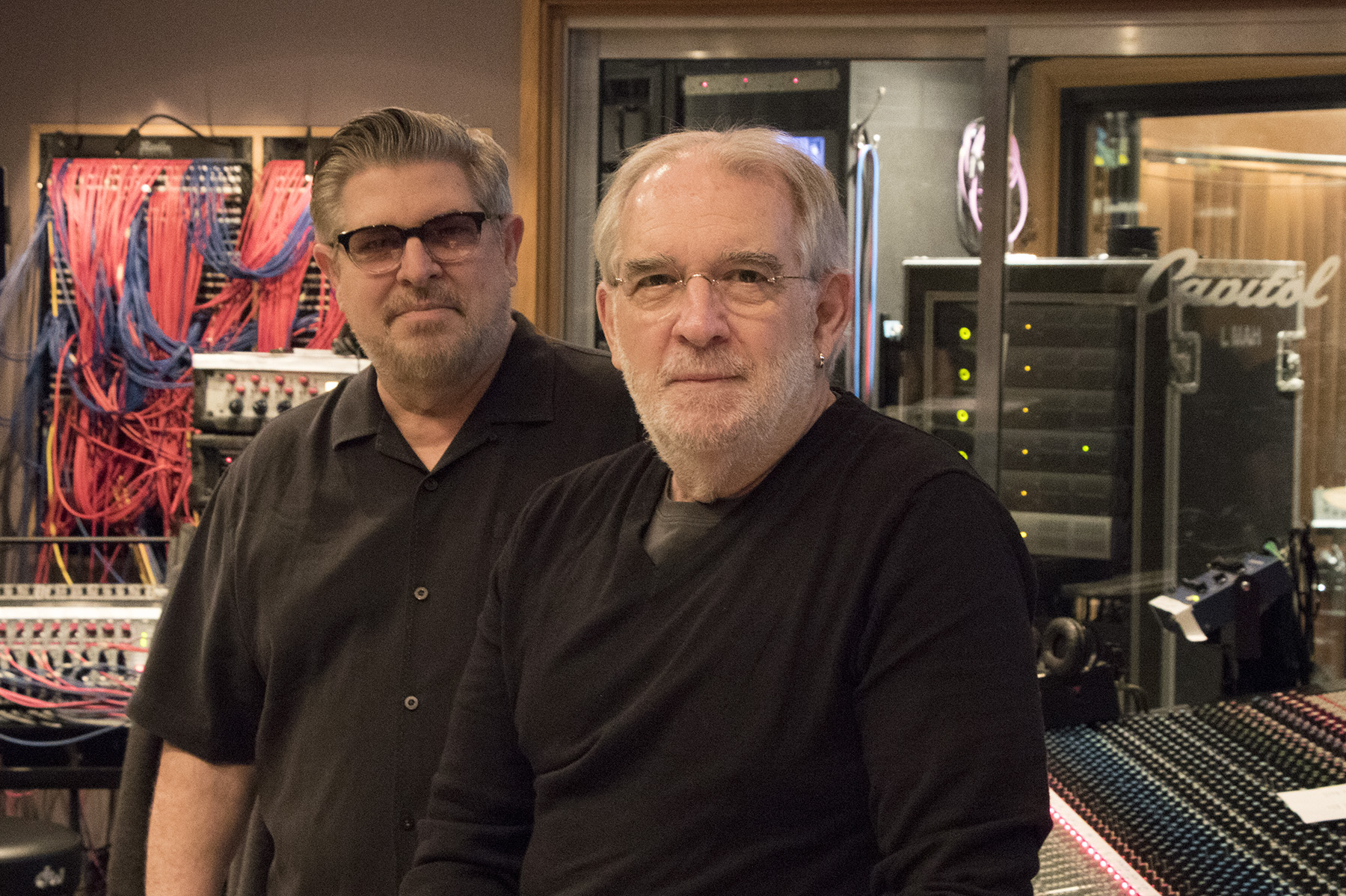